(CNN) The New York state attorney general is asking for a court to compel Eric Trump to be deposed in an investigation of the Trump Organization.

So far, Eric Trump, his son, has refused to cooperate with the investigation of his father's business affairs.

What kaka is Donald Trump trying to hide? He is as dishonest as they come. He is a typical capitalist.

In court filings Monday, Letitia James' office said Eric Trump initially agreed to sit for a deposition on July 22, only to refuse, "balking less than two days before he was scheduled by agreement to give testimony." 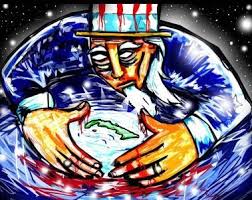 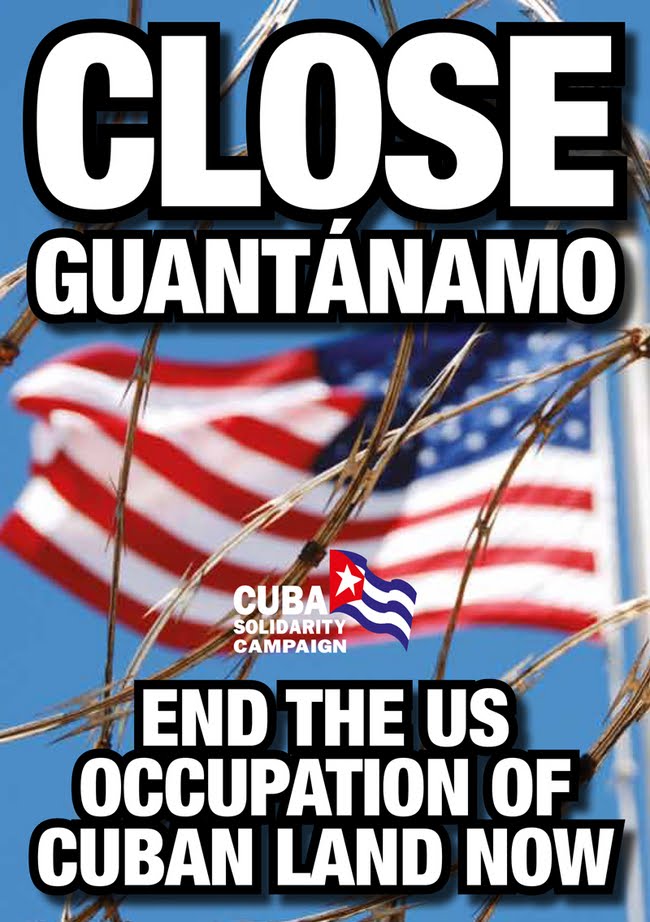 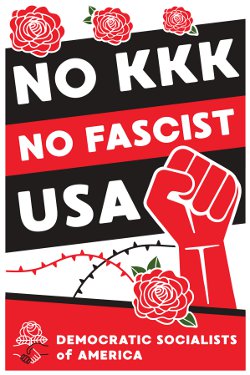 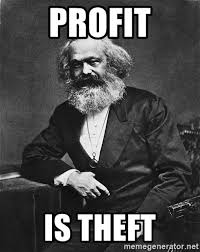 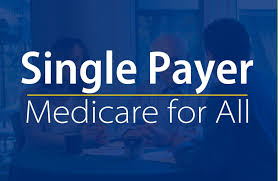 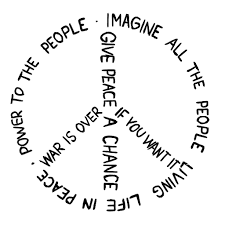 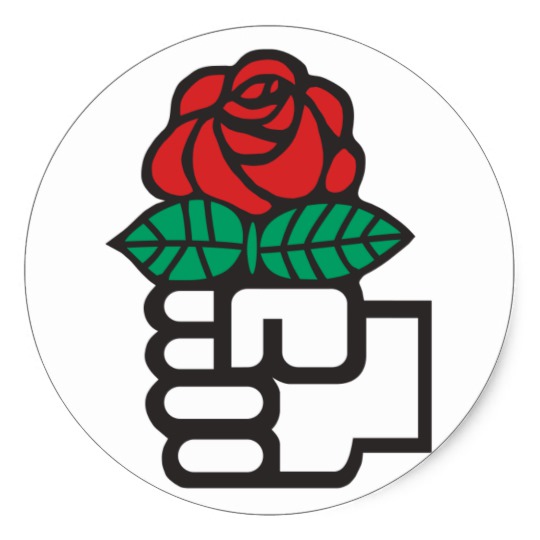 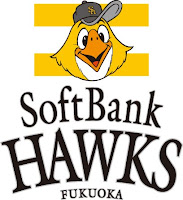 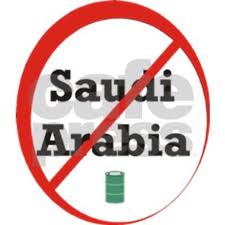